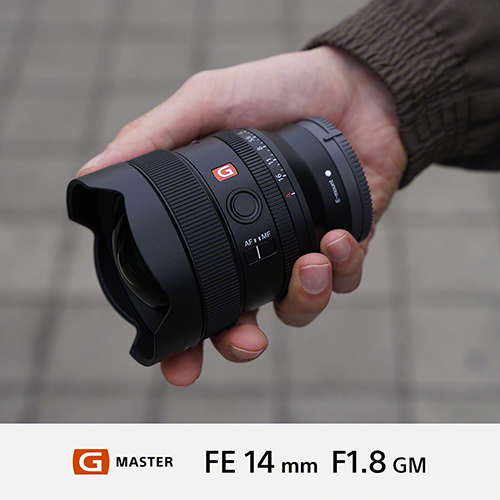 The next generation of wireless audio from RØDE is here. Wireless GO II is an extremely versatile and ultra-compact dual channel wireless microphone system consisting of a single receiver and two transmitters. Featuring a high-quality microphone built into each transmitter for completely wireless operation, flexible outputs for connecting to cameras, computers and smartphones, extended transmission range and much more, Wireless GO II is the perfect microphone for a wide range of content creation applications.